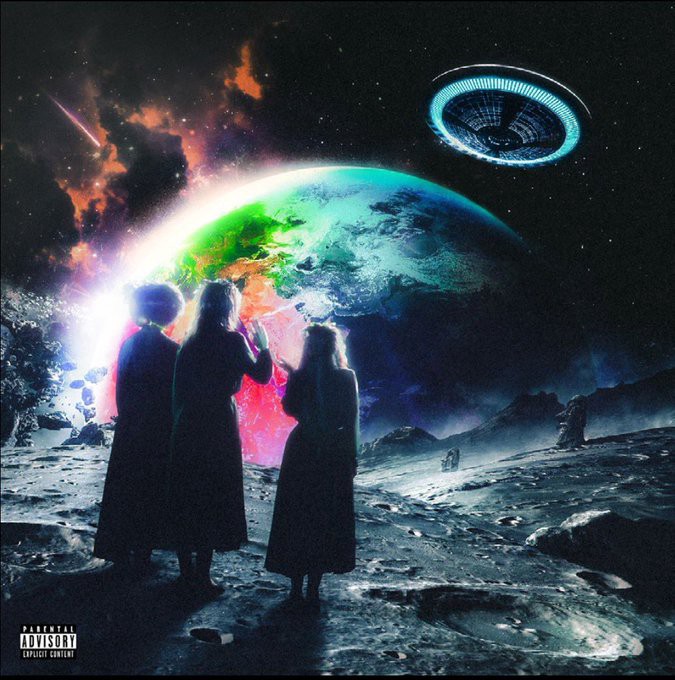 After three years of singles and a teaser for a new album, rapper sensation, Lil Uzi Vert has released one of the most hyped albums of all time. “Eternal Atake,”  has finally been released. This futuristic themed album has been rumored to release on different dates over the past three years. When I got an alert on my phone that this album had been released, I ran as fast as I could to get data to download it. This album is a complete masterpiece, and it is so great to see Lil Uzi Vert making a phenomenal comeback. Every single song in this album sounds fantastic, and I can listen to them over and over again without getting sick of them. This 18 song, hour and the two-minute album is the epitome of hip hop. This will without a doubt win rap album of the year.

About a year ago, Uzi was completely off the grid, and people were starting rumors that he had died. Then all of a sudden he started buying exotic cars, doing interviews and making appearances after his break. He then went on to release four singles, “Futsal Shuffle”, “Sanguine Paradise”, “That’s a Rack” and  most recently, “That Way” which is a spinoff of “I want it that way” by the Backstreet Boys. On Mar. 3, Uzi released a two-minute trailer on his social media and YouTube accounts for this album. This video created an insane amount of hype and had all social media platforms pressuring him into releasing the album. On Mar. 5, Uzi released the tracklist on his Instagram with all 18 songs and tagging the up-and-coming rapper Syd who is the only feature on the album. This is when his fans knew that it was finally time; the long-awaited space-themed album was going to drop.

On Mar. 6th the album came out and my three years of waiting were over. Lil Uzi Vert stuck smiles on the faces of music lovers all over the country. Today, on Mar. 13th, Uzi released his Eternal Atake deluxe on all platforms. Personally, I think it is even better than the original. This Deluxe features many artists including but not limited to, 21 Savage, Young Thug, Lil Durk, Nav and many more. Go listen to it and comment your thoughts about Uzi and his music.