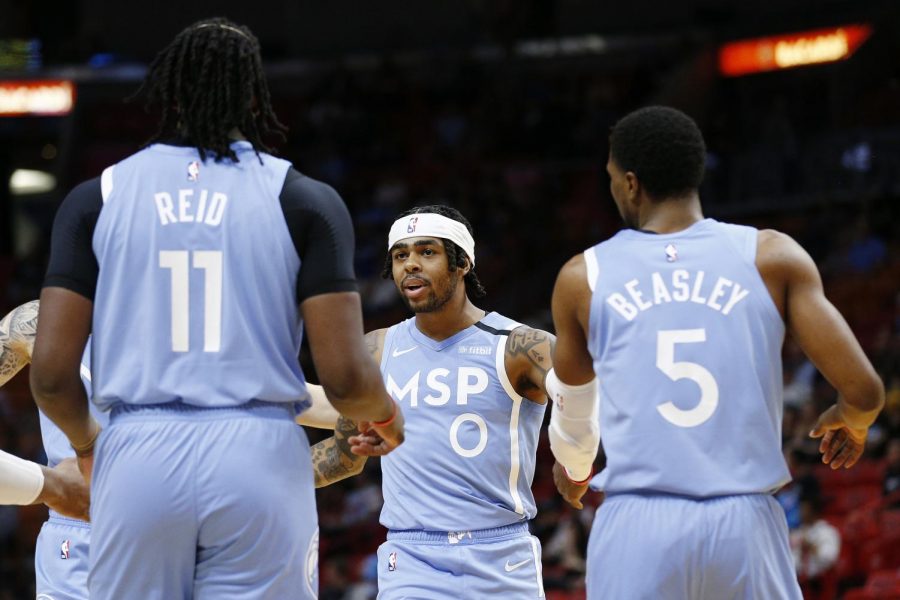 The Timberwolves are keeping their eyes forward after hearing about their head coach being fired.

On Sunday, the Minnesota Timberwolves president announced that they have relieved Ryan Saunders of his coaching duties. They let Sanders know the decision after the 103-99 loss to the New York Knicks Sunday night. After almost two years with the team, Saunders had a horrific 47-105 record, so it was no surprise that the team decided to let him go.

The Timberwolves did not have a promising start to the season, starting 4-11 in the first 15 games. They are currently 7-25, and last in the Western Conference. The Timberwolves also have had some major injuries that included Karl Anthony Towns, (the starting center) who was sidelined for over six games. That was not the last of injuries for the team, D’angelo Russell and Jarret Culver are both still out. Russell will be out for the next 4-6 weeks for a knee surgery and Jarret Culver is out with an ankle injury. Russell was one of the team’s leading scorers, averaging 19.3 points in 20 games, and Culver averaging 8.1 points and 5 rebounds.

After losing to the Knicks, the world was instantly told the news that Saunders had been fired. Within minutes of the news breaking, we heard that the organization had hired former Raptors assistant coach Chris Finch. The sports industry was shocked on how fast they hired a new coach and that they did it by going outside of the organization. Players came out saying that they were sad to see Saunders go and he was an awesome coach, but it was time for the team to move on.

During his short assistant stint with the Raptors, Finch had a record of 7-11. Before the Raptors, he had coaching jobs on the New Orleans Pelicans, Denver Nuggets and Houston Rockets. Finch also has been coaching overseas since 1997. Finch has a lot of experience and everyone is looking forward to seeing what he can do for his new team. Finch, alongside the players and coaches, will look forward and try to get back on track to be in contention for the playoffs. For now, Timberwolves fans will have to sit back and wait to see what head coach Chris Finch can do for the future of the organization.