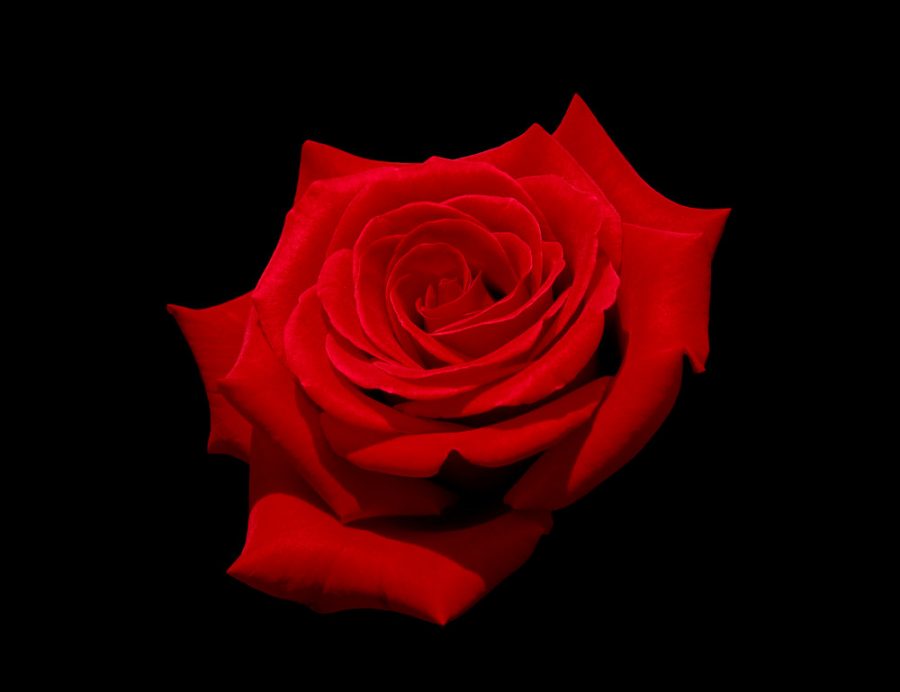 Season 25 of "The Bachelor" premiered on Jan. 4, 2021 and the cast is definitely one to remember.

30 women in one house dating the same guy, what could cause more drama? The Bachelor finally wrapped up this past week and it was possibly the most dramatic finale in Bachelor history.

On January 4, 2021, Matt James’ season of “The Bachelor” premiered on the ABC network and it finally came to an end on March 15, 2021. This was a historic season for the Bachelor Franchise since Matt James is the first black male lead and this was one of the most diverse casts yet. The journey to find James a wife did not go as planned, as he showed up as a single man at “After the Final Rose,” which is the show after the finale where they speak with the final two women and the Bachelor.

During the episode, both women got to meet James’ family who consists of his Mom and his brother. Both women got to explore more of their love with Matt before the big engagement. Then, Matt decided to send Young home before the final rose and engagement, leaving just Kirkconnell left. He became so confused if he made the wrong decision, and needed time to think about this big decision he was about to make.  He later canceled the time he was planning on spending with Kirkconnell to get his head straight, not knowing if he was ready to make this big decision. James went to pick out a ring but ended up not getting one and the couple left the show as boyfriend and girlfriend instead of being engaged. Kirkconnell received the final rose and they were happy together until pictures of Kirkconnell surfaced on the web that did not look well on her part.

“After the Final Rose” did not feature the regular host, Christ Harrison, after he defended Kirkconnelll’s antebellum sorority party photos. The host of “After the Final Rose” was Emmanual Acho. This finale was more focused on racial issues with the cast, but they still had some focus on love. James and Kirkconnelll are no longer together as Kirkconnell is working to educate herself and be more aware. The finale also revealed the next Bachelorette and this time they will have two bachelorettes for two different seasons. The first season will feature Katie Thurston from James’ season, and the second season will feature Michelle Young, also from James’ season.

The season may not have ended with love, but it helped find the next two amazing bachelorettes. Even through all the struggles of the season, it was still one of the most dramatic seasons yet.