From private to public lifestyle 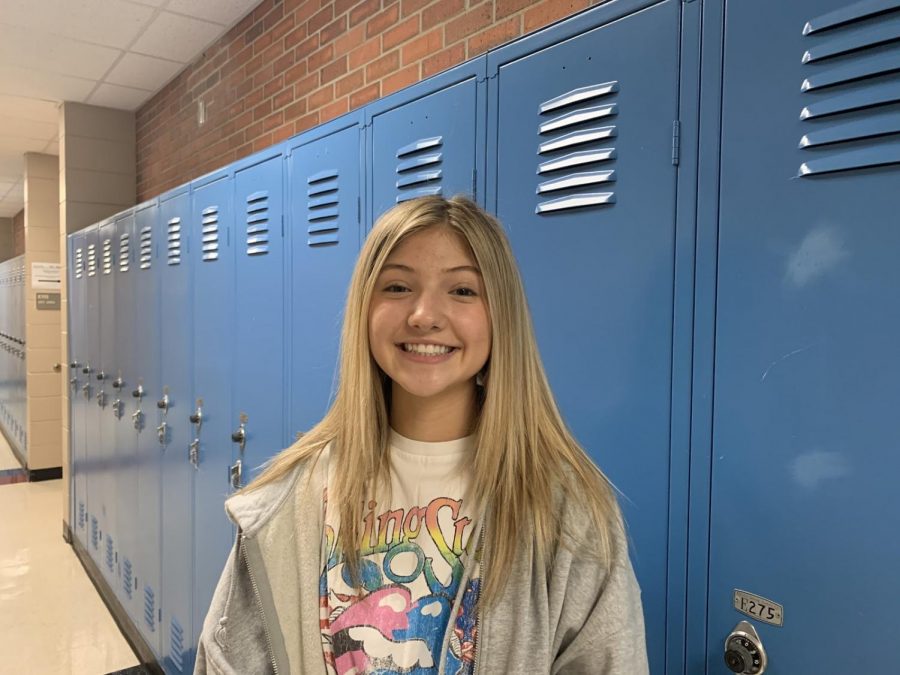 For Dilynn Severson, going from private to public school has been sucessful.

Coming to a new school and being the ‘new girl’ can seem like a scary thing. Sophomore Dilynn Severson came to LHS and found out she had a lot to learn. Luckily, she had an easy transition into making LHS her high school home. Severson came from OGHS and made her transfer at the start of this semester.

Severson wanted to come to LHS as she had heard many great things from friends who were already attending LHS. Knowing that LHS was more laid back than OGHS on certain policies such as no uniforms was a pull factor for her decision. From the get-go, Severson was able to get involved and joined an LHS Collison group, where she found comfort in finding people who had similar beliefs as her to spend time with.

“I have met a lot of really nice people through it, and I’m so happy I found such a cool group,” said Severson.

Although her experience has been positive, there have also been some challenges not only with meeting people but also with the classes and environment. For starters, LHS has a lot more students, so Severson had to go from knowing everyone in her classes to knowing only one or two people. Along with that, LHS uses a different curriculum, so at first Severson was behind in some classes and had to work harder to catch up. Another obstacle to deal with was finding classes and getting a new account set up at a different school district.

“It’s really just like feeling like a freshman all over again. The kids here have been super helpful in making this transition as smooth as possible for me by helping me find my classes and being super welcoming,” said Severson.

Severson is overall super happy with her decision. All of the great aspects she heard about nice students and teachers have been proven true. Despite transferring schools being a big change, it has been almost as smooth as one could imagine for Severson.

“I am absolutely so happy with my choice and I am so proud to be a Lincoln Crazie! Go Pats!” said Severson.