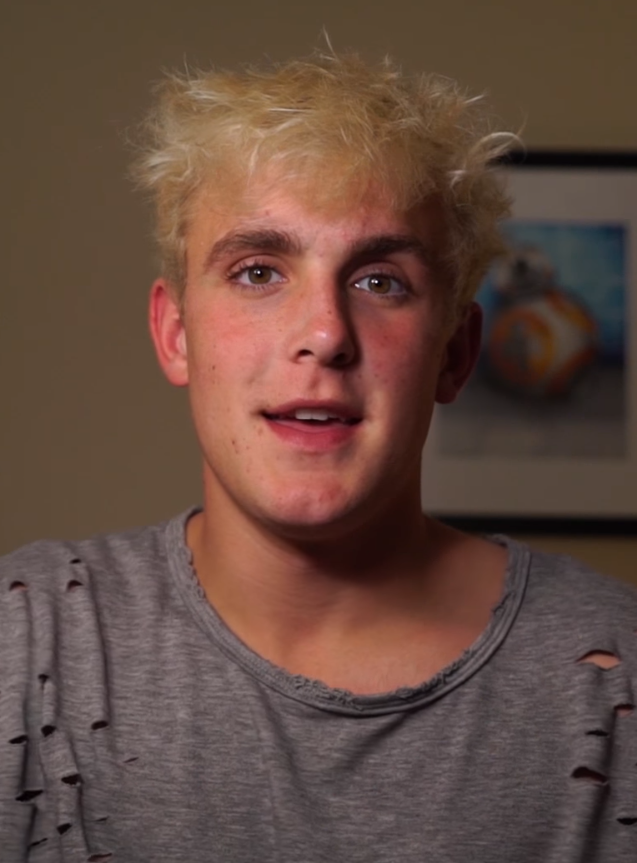 Jake Paul is a social media influencer who is trying to make a name for himself in the boxing industry.

Paul came into this fight with a professional record of 3-0 and had never made it past the second round in his boxing career. His last boxing match was in April, and it ended in a first round knockout victory over former mixed martial artist and olympic wrestler Ben Askren. Askren also fought in the UFC and trained with Tyron Woodley. Woodley was in Askren’s corner during his boxing match with Jake Paul, and he ended up getting into a verbal altercation with Paul and his team. The altercation is what eventually led to Paul calling out Woodley to a boxing match. Woodley accepted the challenge and both of them agreed to fight on Aug. 29.

The fight started off with Paul utilizing his jab and connecting with multiple body shots while Woodley used a defensive approach and threw very few punches. After the third round it seemed to be going Paul’s way; he continued to use his jab, and Woodley stayed very passive in his offensive approach. However, in the fourth round Woodley knew what he had to do, as he aggressively threw right hand swings and sent Paul back into the ropes. This was the first time in Paul’s career where he faced adversity. The fight continued and Woodley stayed aggressive on his approach, and it seemed as if Paul was starting to tire out. However, Paul was able to dig deep and received a second burst of energy. He went back to utilizing his jab and dodged many of Woodleys punches. After the fight ended both men raised their hands in victory. Paul was announced the winner by split decision.

This was not the knockout victory he was looking for, but Paul showed composure and was able to overcome the tough test from Tyron Woodley. It will be interesting to see who Paul fights next. He has many different options but whoever he picks is going to receive a massive payday and the opportunity of a lifetime.